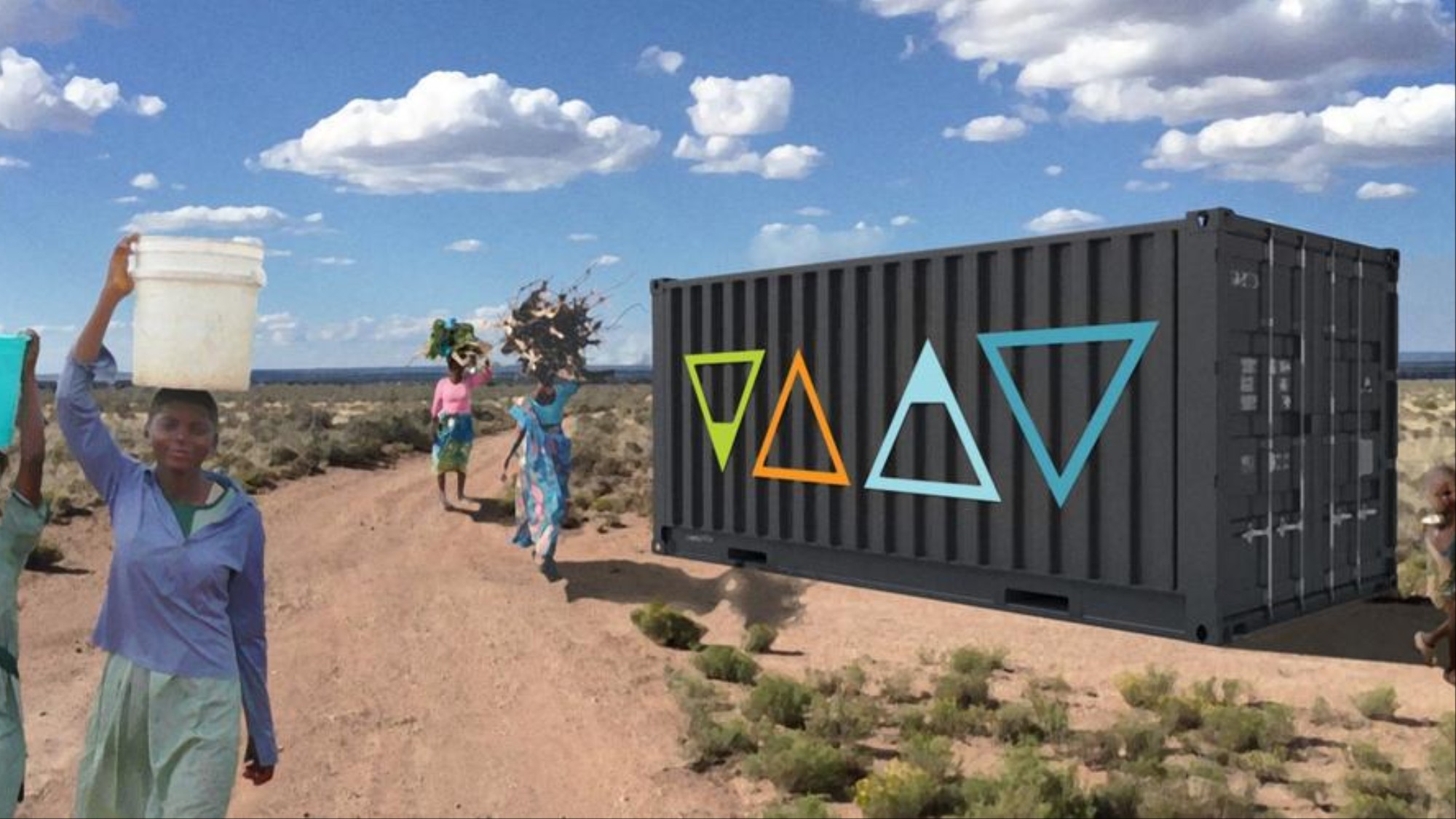 “A system that extracts large amounts of drinking water from the air by burning biomass to create artificial clouds won the $1.5 million XPrize Water Abundance Competition on Friday. The XPrize competition launched in October 2016 to address the critical water shortage faced by nearly a tenth of the world population. Participants had to create a system that could extract at least 2,000 liters of water from the air each day (approximately enough for 100 people) using only renewable energy and at a cost of less than two cents per liter.”

← “Changing climate forces desperate Guatemalans to migrate”
“What is climate-ready infrastructure? Some cities are starting to adapt” →