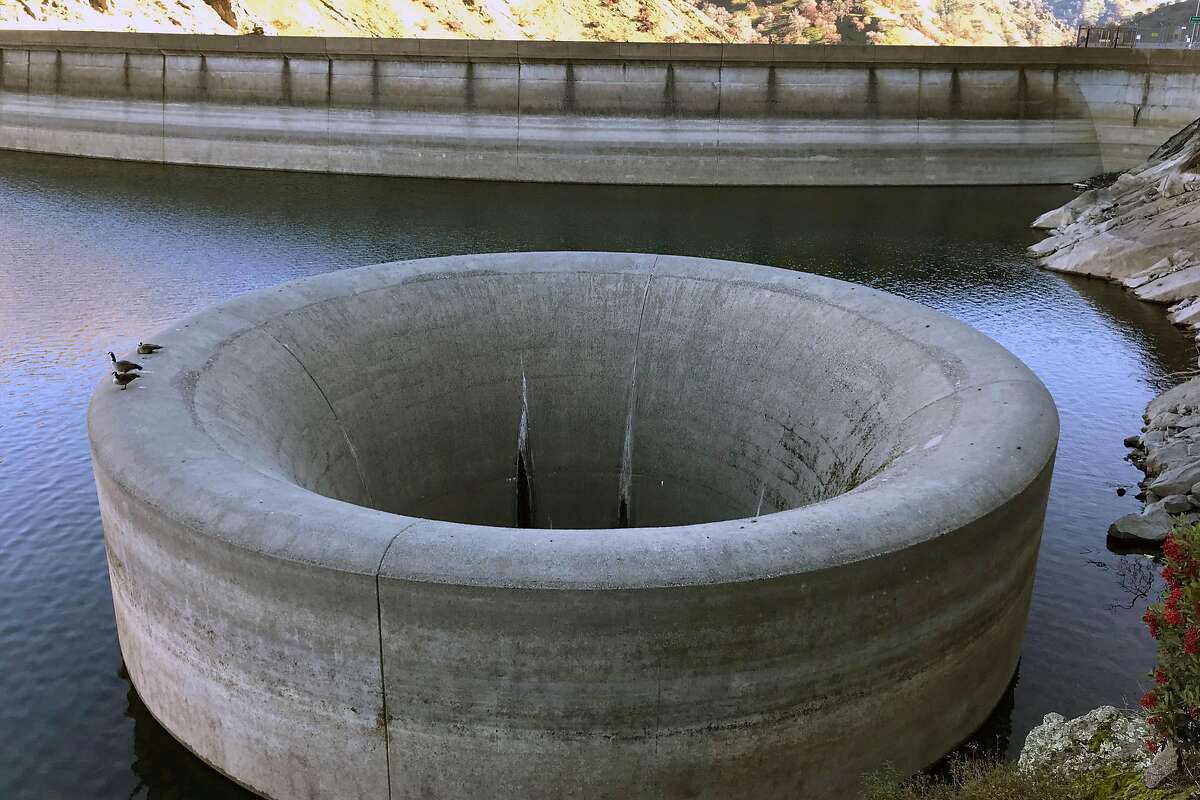 “Recent droughts across the West have belted drinking-water supplies, withered crops and fanned deadly wildfires. They’ve also squeezed hydroelectric facilities, with the less obvious side effect of hampering efforts to reduce greenhouse gas pollution. A new study out of Stanford University finds that 10 percent of the total carbon dioxide spewed from California, Oregon, Washington and Idaho for power generation this century is the result of states turning to fossil fuels when water was too sparse to spin electrical turbines at dams.”