“Farmers know climate change is real — can they fight it?” 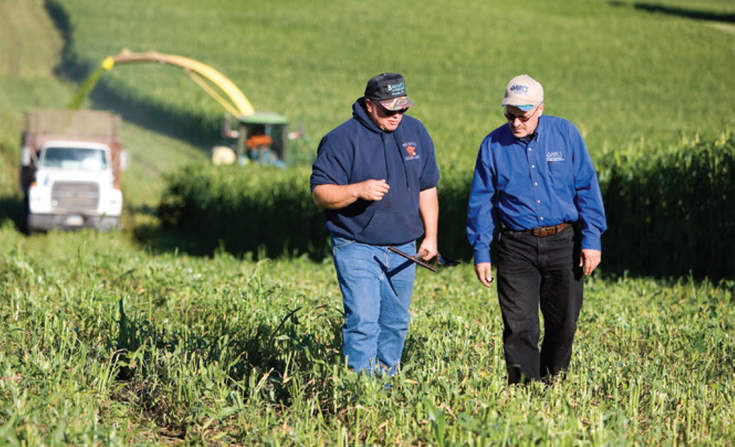 “Craig Dunnum didn’t read the recently released National Climate Assessment (NCA), which predicts the nation’s farm commodity contribution to the economy — $136.7 billion in 2016, already low due to falling prices — will be increasingly vulnerable to droughts, floods, pests and disease. Instead, he lived it. The fourth-generation farmer in south-central Wisconsin has been through four 100-year floods in the past eight years. This year was the worst, with 20 inches of rain in 10 days. Two dams broke, flooding the small farming community nearby with eight feet of water. Corn and hay fields were wiped out; cattle were killed.”

← “To Help Corals Fight Back, Scientists Are Breeding Populations Separated by Hundreds of Miles”
“Lung-like Device Transdorms Water into a Clean Source of Fuel” →