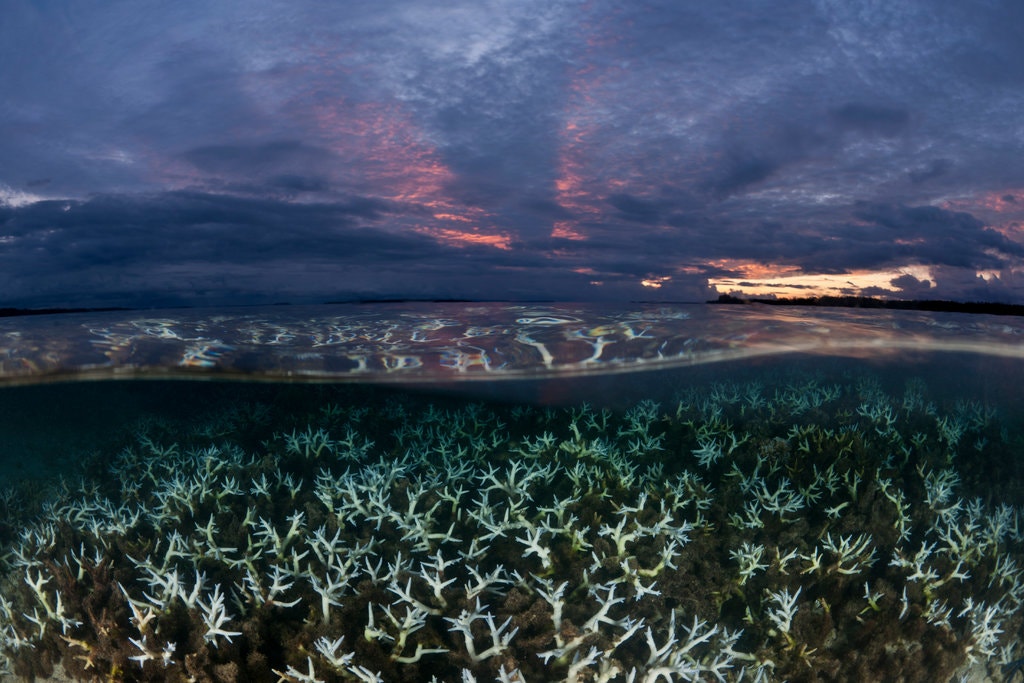 “Scientists say the world’s oceans are warming far more quickly than previously thought, a finding with dire implications for climate change because almost all the excess heat absorbed by the planet ends up stored in their waters. A new analysis, published Thursday in the journal Science, found that the oceans are heating up 40 percent faster on average than a United Nations panel estimated five years ago. The researchers also concluded that ocean temperatures have broken records for several straight years.”

← “J. Crew Is Partnering With Habitat for Humanity to Help You Recycle Your Denim”
“UBC researchers develop climate change video game for classroom use” →